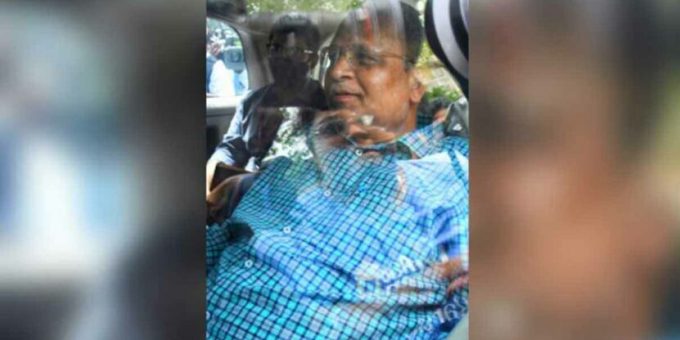 Notably, during the search conducted on June 7, the ED has said it seized various incriminating documents and digital records.

The ED said that the total movable assets were seized from an “unexplained source” and were “found to be secreted” in the raided premises.

More than Rs 2 crore in cash and gold weighing 1.8 kg were seized by the ED after raids against Jain and those linked to him, in a money laundering case. The ED has submitted that Jain was not cooperating in the interrogation.

On the other hand, senior advocates Kapil Sibal and N Hariharan opposed the extension of the remand saying that the recoveries are not connected with Jain. “ED has not asked any question about the gold and jewellery in the last two days,” they submitted.

Earlier, he was sent to ED custody from May 31 till June 9. He was arrested in a money laundering case connected with Disproportionate Asset (DA) case registered by CBI.