Karimnagar: In what could be interpreted as the sign of success of the Telangana Government’s initiative to develop the government schools by improving infrastructure, the Government primary school at Karkhanagadda locality here had to put up a board saying “admissions closed” as partents continued to flock the school seeking admissions for their wards.

It is a common sight to see displaying “no admission” or “Admissions over” messages at the famous convent schools in big cities, but this Government Primary School in Karkhanagadda has become the most sought after for people. The school authorities had to close the enrollment following an excess number of studnets approaching for admissions. 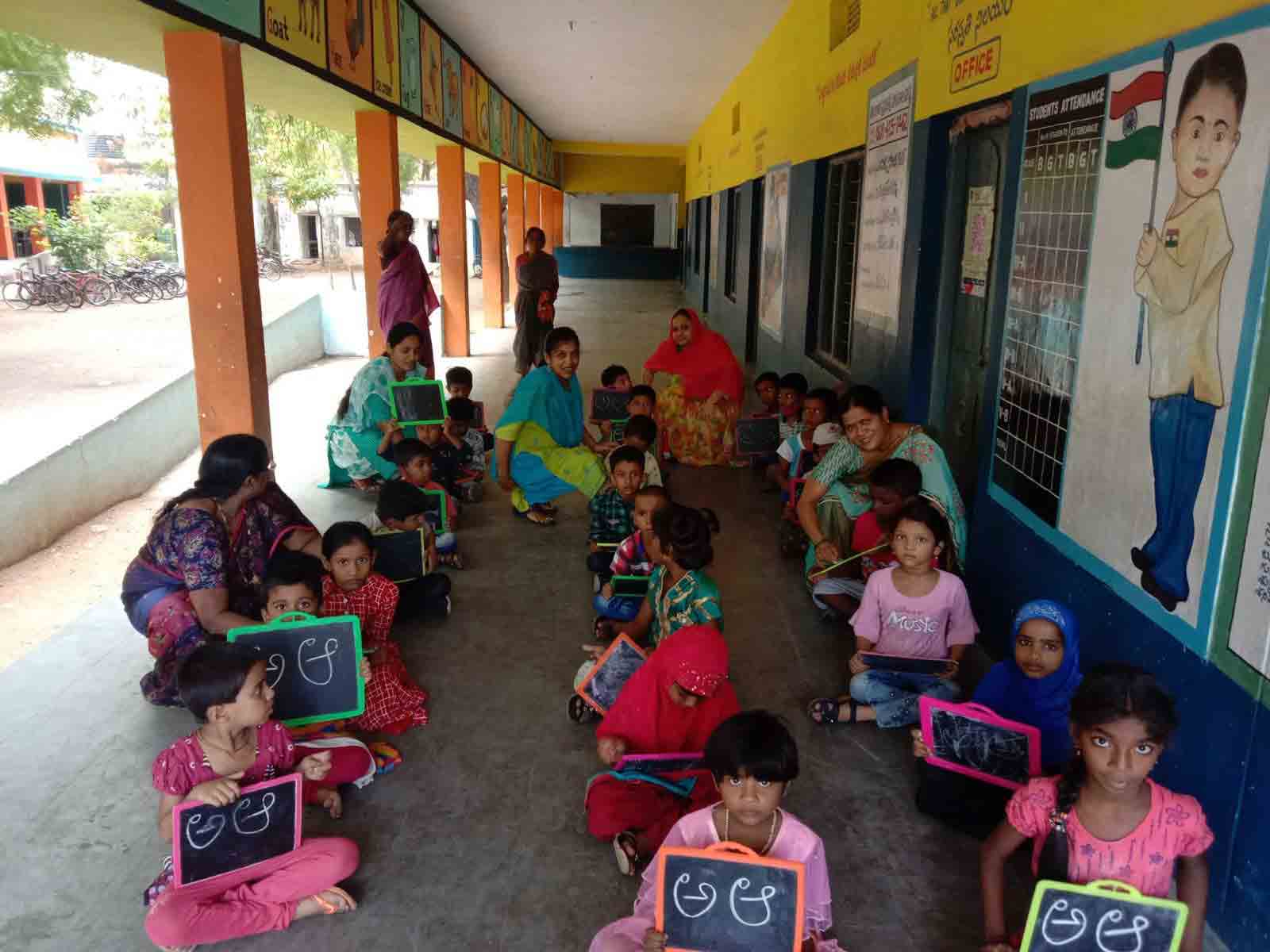 The school teachers and the head master are now flooded with telephonic requests for admissions and now they are getting worried with the politicians, mostly the local corporators, too chipping in with recommendations for admissions.

The school had already admitted 150 students within ten days after the reopening of schools on June 13. With the new admissions, the total strength of the school rose to 360. While the fourth and fifth classes had 90 students each, the first class had 60 students, second class 65 and third class 50 students. Unable to accommodate more students, school authorities displayed ‘Admission Closed’ board three days ago.

Though adequate classrooms were available to divide students into sections, the available staff is insufficient to take care of more children. Speaking to Telangana Today, Headmaster K Badru Naik said that not only this time around, the school was facing similar problem every year since the introduction of English medium education six years ago. 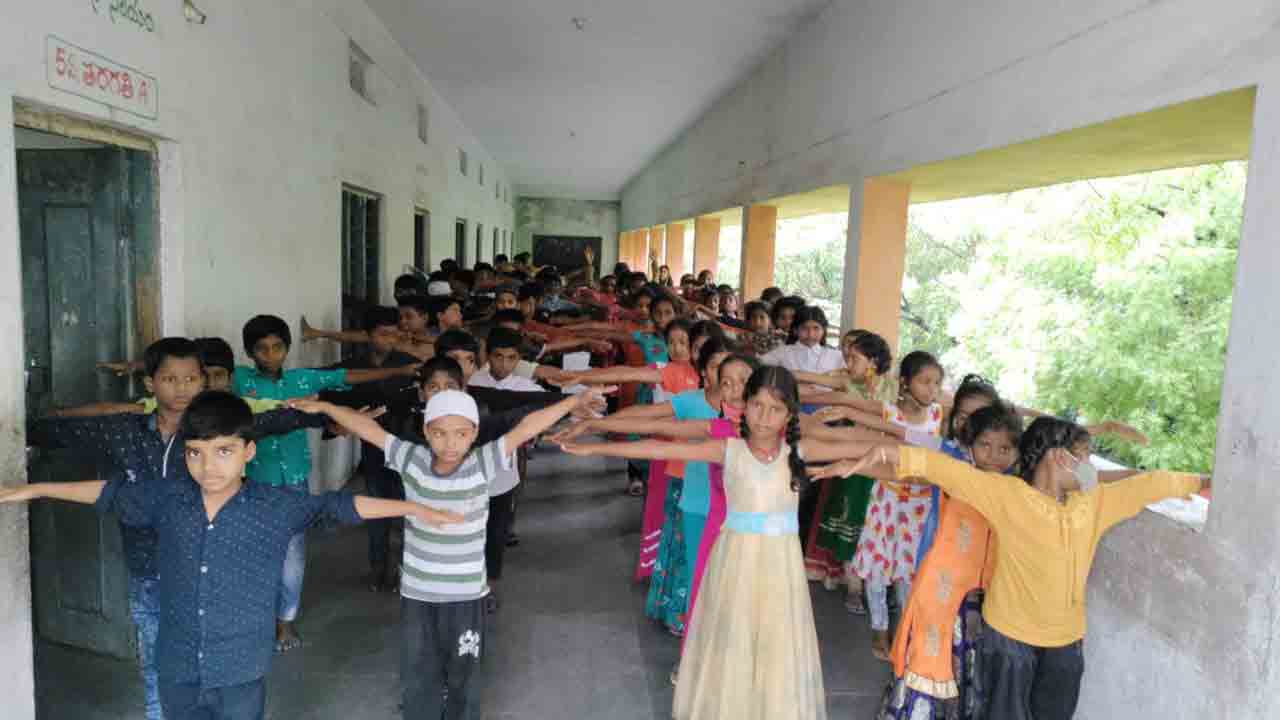 Besides successful continuation of English medium education during the last six years, location of Anganwadi center as well as High school on the same premises were main reasons for highest enrolment of students, he felt. Once a child was enrolled in an Anganwadi centre with English medium education, he/she could complete education till high school on the same premises.

More importantly, teachers were also dedicated in providing quality education to the students. Wheneve a student is found to be absent, teachers call up the parents and ensure that children are regular to school. But the negative side of the overwhelming response for admissions was that not many teachers were willing to join the school, he rued.

In the neighbouring Siddipet district too, a Government-run high school in Indranagar locality was featured prominently in the media after there was deluge of applications for admissions. For class six alone there were 400 applications received for 160 seats, forcing the authorities to throw up their hands and close the admissions.