Hyderabad: A Combined Graduation Parade will be held at the Air Force Academy, Dundigal on Saturday to mark the completion of pre-commissioning training of Flight Cadets of various branches of the Indian Air Force.

General Manoj Pande, Chief of the Army Staff will be the Chief Guest and Reviewing Officer of the parade. During the function, he will confer the President’s Commission to the graduating trainees. The ceremony includes the presentation of Wings and Brevets to the Flight Cadets who will be successfully completing flying and navigation training respectively. 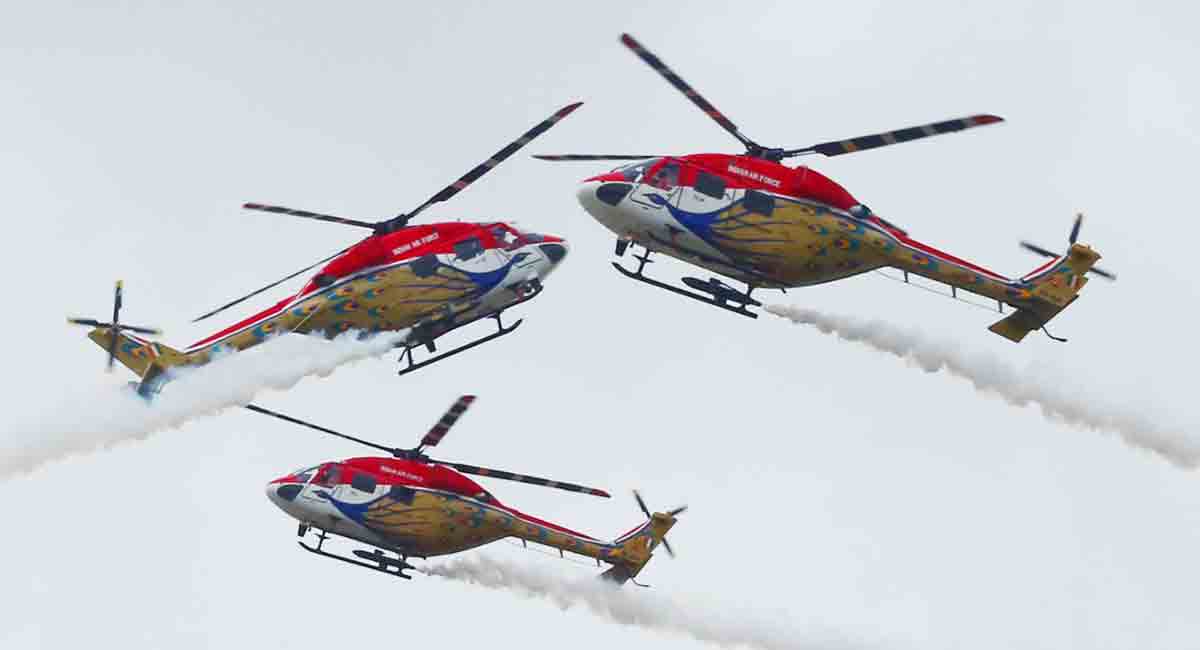 The award of ‘Wings’ or ‘Brevets’ represents a significant milestone in every military aviator’s career and is the culmination of a demanding and rewarding period of training. The Reviewing Officer will also award ‘Wings’ to officers of the Indian Navy and Indian Coast Guard on successful completion of their flying training at Air Force Academy, according to an official press release.

The Flight Cadet from the flying Branch standing first in the order of merit will be awarded the Sword of Honour for excelling in overall training. The awardee will have the privilege of commanding the parade besides receiving the President’s Plaque for being the Best Trainee. The Reviewing Officer will also present the President’s Plaque to those who stand First in the overall order of merit in the Flying and Ground Duty branches.

The event will also have an aerobatic display by Pilatus PC-7 trainer, the indigenous Light combat aircraft (Tejas), the Suryakiran, Sarang team and a fly past by formations of PC-7, Kiran, Hawk aircraft and Chetak helicopters, the release added.