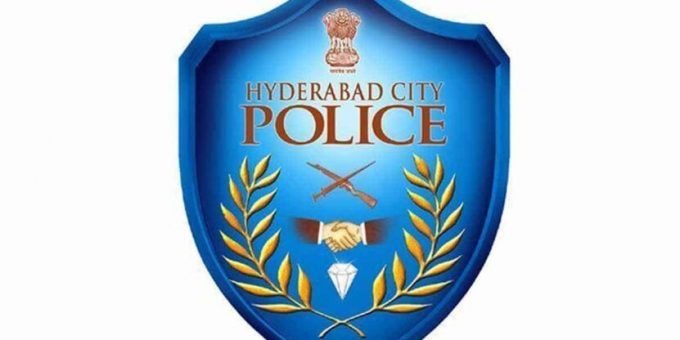 Hyderabad: The Hyderabad City Police generated revenue of Rs 64, 63,200 lakh through the auctioning of seized and abandoned vehicles.

The auction was held at Goshamahal police grounds on Tuesday under the supervision of the Commissioner of Police, Hyderabad city.

A total of 1150 seized and abandoned vehicles were auctioned on Tuesday.

The vehicles were put up for auction after vehicle owners failed to redeem them despite notifying the owners through press releases.

Bidders from both Telangana and Andhra Pradesh took part in the event.

As many as 1150 seized and abandoned vehicles have gone up for 14th phase of public auction conducted by Hyderabad City Police at Goshamahal police grounds. On Tuesday, under the supervision of Commissioner of Police, Hyderabad city.