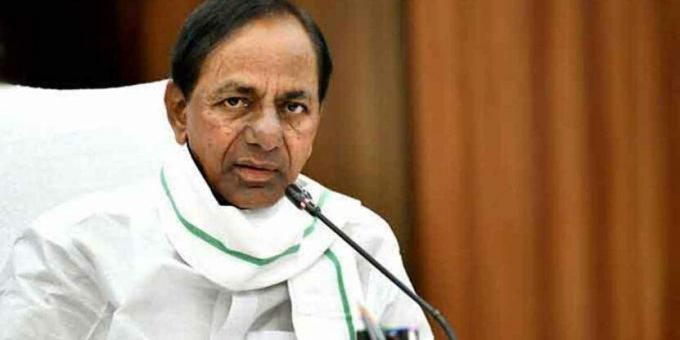 Hyderabad: Chief Minister K Chandrashekhar Rao directed the officials to conduct revenue meetings from July 15 across the State to address pending land-related issues. The instruction came when the Chief Minister conducted a review meeting with revenue department officials on the land related issues at Pragathi Bhavan here on Tuesday.

The revenue meetings would be conducted at Mandal level covering different issues of each mandal for three days under the aegis of local MLA, Joint Collector, the DRO and the RDO.

Earlier in the day, the Chief Minister held a review meeting with BC, SC and ST welfare departments.

Issues pertaining to upgrading Gurukuls to intermediate level and developing the SC, ST and BC Minority Study Circles into training centres for providing quality education and employment were discussed during the meeting.