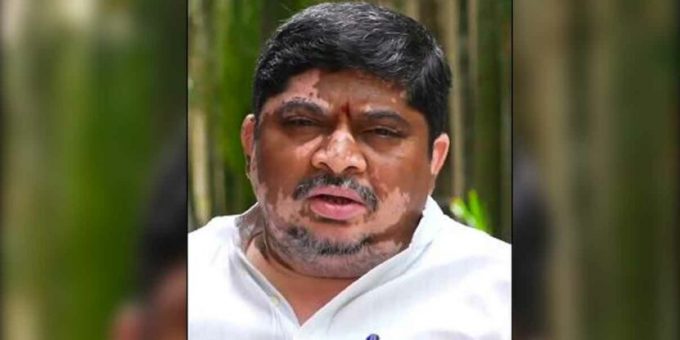 Karimnagar: Senior congress leader and former MP Ponnam Prabhakar on Thursday announced that he will undertake padayatra from August 9 to 18 covering 14 mandals and 70 villages in Karimnagar and Rajanna-Sircilla districts.

Announcing this to media persons here, Prabhakar said he decided to tour several villages as part of the padayatra to highlight the failures of the Central and State governments. The yatra will begin from Gambhiraopeta mandal and will conclude at Elkathurthy mandal by passing through 70 villages.

The former MP aims to educate people about the role of the Congress party and freedom fighters during the freedom struggle through the padayatra. He would also explain the progress made by the country on all fronts under the leadership of India’s first Prime Minister Pandit Jawaharlal Nehru with his five-year plans, green revolution, industrial revolution and the importance of education by setting up IITs, IIMs among others.

Flaying the BJP for false propaganda against the Congress party on social media platforms, he asked what was the role of BJP was during the freedom struggle. He said he would expose the failures of the BJP and TRS governments at the Centre and State for failing to fulfil the promises made to the people during elections. Prabhakar informed that they had given written applications to the police officials concerned seeking permission for the conduct of padayatra.