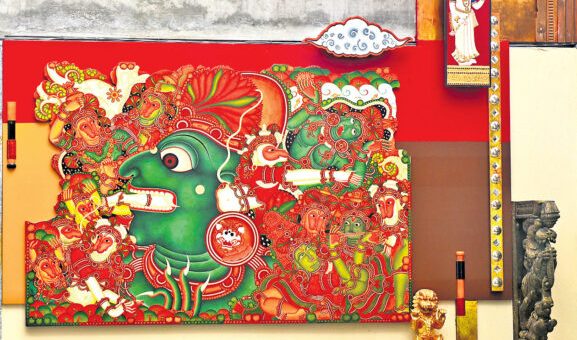 Hyderabad: From Karimnagar’s silver filigree work to the 400-year-old Cheriyal paintings and the famous Pochampally Ikat, Gadwal and Narayanpet weaves, the crafts and handlooms culture is thriving in Telangana since its formation. While there are many organisations and art connoisseurs working to revive and promote them, the Crafts Council of Telangana (CCT) clearly stands out.

The CCT has been playing a major role in promoting these crafts by organising multiple exhibitions and workshops along with handholding the artisans and weavers and continues to influence the life of the artisans from the State.

The voluntary and not-for-profit organisation came into being in 1987 in the undivided Andhra Pradesh and was inspired by the work of Kamaladevi Chattopadhyay who started the Crafts Council of India in the 1960s. Started off with a 15-member team in the 1980s, the council has over 170 members including artisans and has held many sessions with the craftsmen even during pandemic.

“We took the artisans products online and started by helping them in taking pictures of their products, then taught them how to catalogue and also provided them with write-ups. In this process, the artisans got help from the second-generation in the family and in turn they also started showing interest in the art,” says G Seetha Ranjith Reddy, member, CCT. 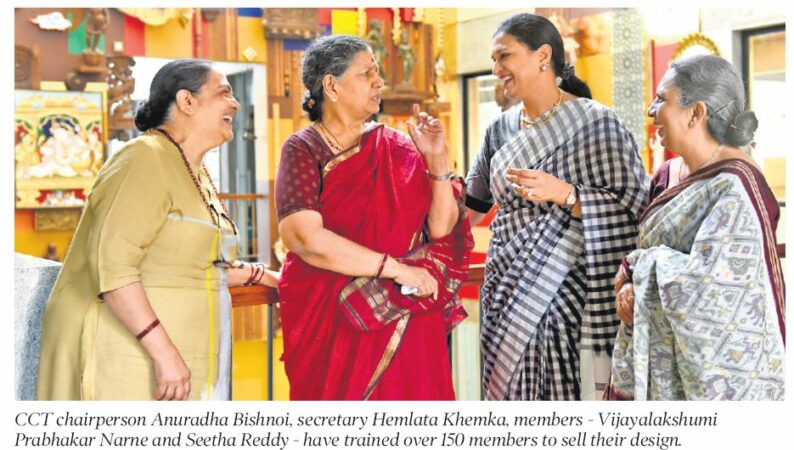 The council also sold some of the Warangal Durries and Alampur towels in many of the gated communities in Hyderabad in the last two years to help the weavers. It had to reinvent its wheel at a time when it was becoming difficult for the artists to sell their products and for the council to organise physical exhibitions. 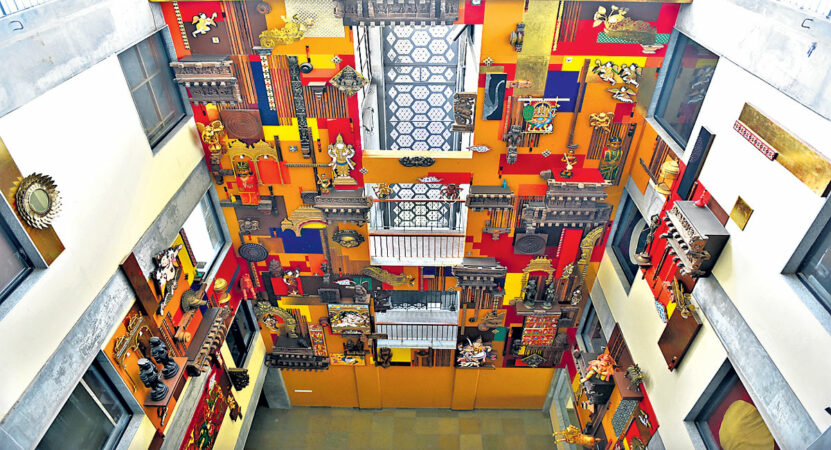 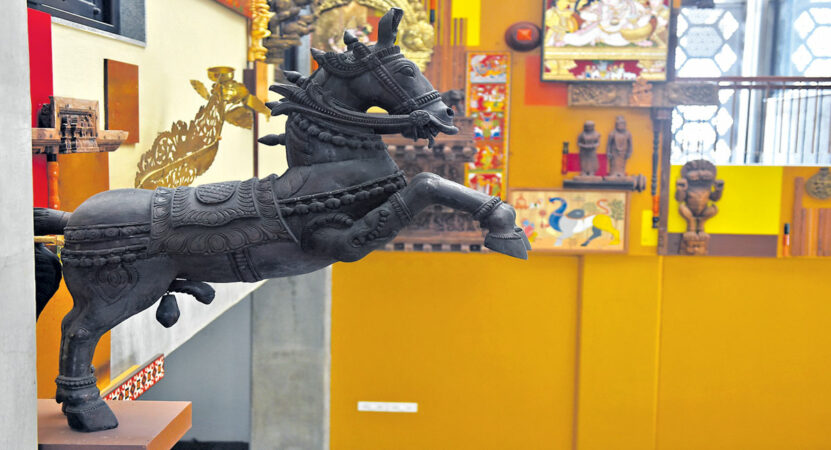 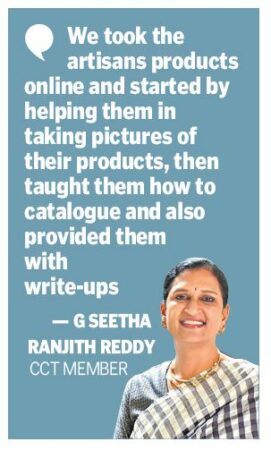 “After witnessing Kamaladevi’s work for the Indian artists’ community, we – a group of seven art enthusiasts – thought of starting a similar initiative in AP. However, we were told that we needed 15 members to set up the council. We slowly started gathering members and in the late 1980s we set up the council in Hyderabad. We help in the design and product development along with providing marketing and sales support to the artisans through our initiatives,” says Vijayalakshumi Prabhakar Narne, member, CCT and one of the founding members of the Crafts Council.

Recounting some of their most enriching experiences of working with artisans, Hemlata Khemka, secretary, CCT informed that a few years back they worked with the Banjara tribe who were staying in a thanda in Ibrahimpatnam.
“It became a big challenge for us to convince them to mould their art. We conducted workshops for a year and were able to train 150-160 members and now many are selling their designs in national and international markets,” Khemka said.

The CCT is gearing up to inaugurate its building in Banjara Hills wherein it will be providing space to different designers and artisans to promote handlooms and handicrafts round the clock. The space will also act as a venue to hold the council’s yearly exhibitions and workshops.