Hyderabad: The much awaited and hyped smartphone of the year, Nothing Phone (1), is going for sale on July 12, but apart from the design, a few features and the company’s founder Carl Pei, not many know its details. 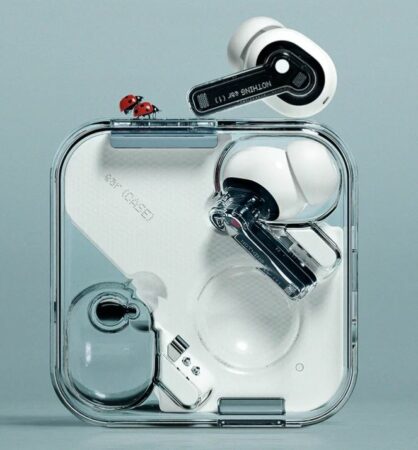 Riding high on the success of the ear (1), the new firm has revealed that its upcoming “Phone (1)” will be powered by snapdragon 778g+ processor and will run on Android based “Nothing OS”. The new device will also feature a dual camera set up with a unique LED set up at the back called the “Glyph interface.”

The phone is likely to be sold at a competitive price of Rs. 29,000 for the base variant and it will be available for sale exclusively on Flipkart.