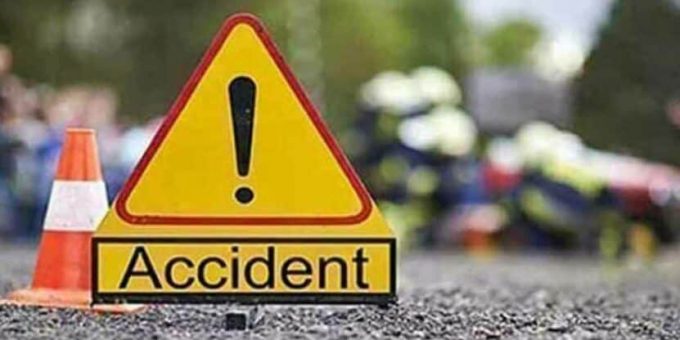 Kumram Bheem Asifabad: Four students sustained injuries when a truck mowed a school bus in which they were travelling at Bambara village in Wankidi on Monday. Their medical condition is known to be stable.

The students sustained injuries to their heads and wounded their hands when the truck dashed the bus from the rear side. They were admitted to a district headquarters hospital. Saharshit was shifted to a hospital in Mancherial for better treatment.

The bus was moving from Asifabad to Bambara at the time of the mishap. Thoka Yesudas, the driver of the bus lodged a complaint with police. A case was registered against the driver Banda Tulasiram of Tungeda village in Rebbana mandal under the Sections 279 (Rash driving on a public way) and 337 (Causing hurt by act endangering life or personal safety of others) of the Indian Penal Code. Investigations were taken up.