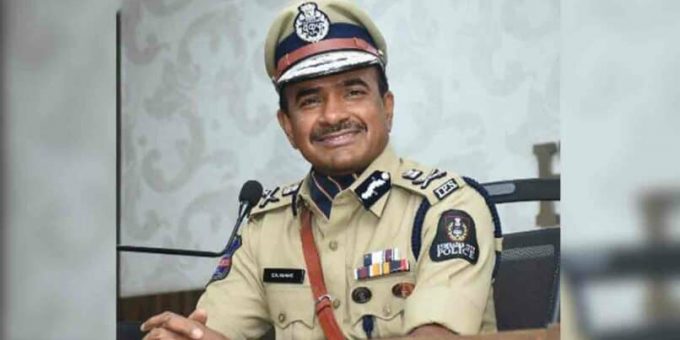 Hyderabad: Hyderabad Police Commissioner, CV Anand, asked the police officials to maintain a strict vigil at the checkposts to curb illegal cattle trade in the city ahead of the Eid ul Adha.

At a video conference with officials up to the police station level, he directed them to maintain a strict vigil at check posts, cattle selling points and on transporters, to curb the illegal cattle trade. He asked the Inspectors to brief the transporters and drivers about the ‘Do’s and Don’ts’ to be adhered to while carrying the livestock and all the documents required.

“Stopping cattle carrying vehicles, tailgating, checking by any activists should be strictly dealt with. The miscreants involved in illegal transport of animals not fit for slaughtering will be also booked.” he said.

The Commissioner directed the Inspectors to revamp the peace committees and have more youngsters in the groups and seek their help in spreading communal amity. Citing hindrance to traffic, the traders were advised not to tie the cattle on road margins and take them away from main and connecting roads.

In view of the ensuing Bakrid and Bonalu, he said a special night shift 2 am to 8 am was introduced in the city, it is in addition to the nigh rounds. The supervisory officers were told to halt at the police stations during the night for the next few days to ensure peace and deal with any untoward incident. The officials have kept ready anti-desecration kits and enhanced patrolling in mixed localities and around religious places.

As a preventive measure, the task force and patrol staff were told to keep a tab on the activities of communal offenders and bind over, if necessary. Police also warned that deploying drone for spying is illegal.