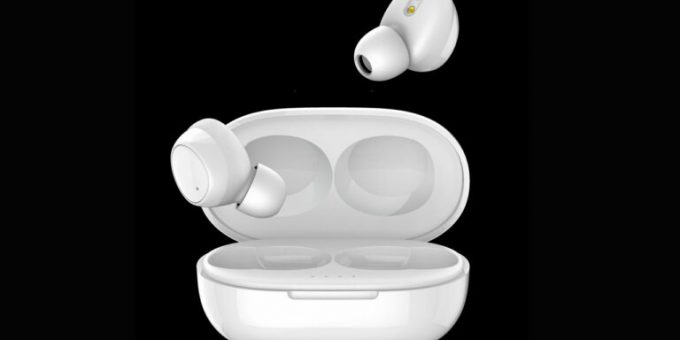 New Delhi: India was the only country that bucked the global negative trend in the smart personal audio shipments in the second quarter (Q2) this year, registering a huge 55 per cent growth.

The worldwide smart personal audio shipments fell by 1.7 per cent year on year to 98.1 million units, according to market research firm Canalys.

But growth in India was insufficient to offset the overall global decline, with the US down 1 per cent and China down 13 per cent.

TWS was the only smart personal audio category to grow, recording 8 per cent growth at 63 million units, and India is the key driver behind the TWS growth.

“Without India’s impressive growth, the global TWS market would have gone into a decline,” said analyst Ashweej Aithal.

“India’s massive appetite for smart personal audio devices is for local and global players to tap into. But vendors must rethink their strategies in this highly competitive market in an increasingly challenging economic environment,” Aithal added.

Consumers in India are quickly moving to TWS, leading to growth in the wireless earphones category slowing to 11.1 per cent.

TWS shipments in India grew 217.9 per cent to 7 million units, an 11 per cent global share, its highest ever.