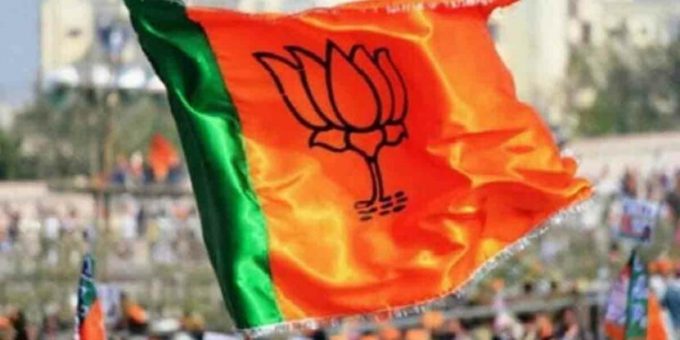 Stating that the yatra could not be stopped for the sake of a few people, Laxminarayana pleaded with Arvind’s supporters to cooperate and make the event a grand success. Chaos prevailed for a while among participants, who came from different parts of the district to attend the yatra. However, organizers with the help of the police pacified the two warring groups requesting them to ensure that the yatra started in a peaceful manner without any incidents.

Following the request, the supporters from the two groups relented, paving the way for the commencement of the yatra smoothly. The lanes and bylanes in the district were decorated with saffron flags and bunting. Temporary dais was put up to welcome the participants. Drinking water sachets were also distributed to the participants all along the yatra route.

On their part, the police made elaborate security arrangements for the smooth conduct of the yatra and deployed additional police forces in the sensitive areas. Nizamabad Police Commissioner KR Nagaraju reviewed the arrangements to ensure that the yatra was conducted in an incident-free manner.