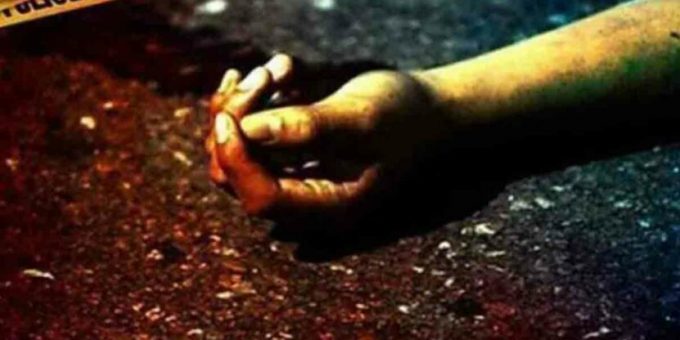 Hyderabad: A 29-year-old K Satish killed his father K Pedda Abbaiah (64) and uncle K Sailu (55) with a shovel at his residence at Mugpal village in Nizamabad district on Saturday morning for allegedly reprimanding him for not assisting in giving their house an aesthetic look.

Satish was fed up with his family members for delaying his marriage. He then contacted his relatives and settled a marriage alliance. When the relatives informed him that they would visit his house before finalising the alliance, Satish informed the same to his family members, according to police.

Satish’s father woke up in the morning and started cleaning the house to give an aesthetic look since the relatives were visiting the house to finalize the marriage alliance. On seeing Satish going out, Abbaiah chided him for not assisting him in the work.

A heated argument took place between the father and son on the issue and in a fit of rage Satish attacked Abbaiah. In the melee, Abbaiah fell down. On noticing his brother writhing in pain after falling down, Abbaiah’s brother Sailu came to the rescue.

An irate Sailu then admonished Satish for attaching Abbaiah. Enraged over this, Satish first attacked Sailu with a stick and after it broke he took a shovel from the house and smashed his head with it repeatedly. When Abbaiah tried to prevent him from attacking Sailu, Satish started attacking him.

Both Abbaiah and Sailu suffered serious injuries and died on the spot, the police said. After committing the crime, Satish fled the scene. Based on a complaint lodged by Abbaiah’s wife Lakshmi, the police booked a murder case against Satish and took him into custody.

Police inquiries revealed that Abbaiah’s two sons were working in Middle-East while his third son Satish was staying at the house without doing any job. For the last few weeks, he was pressurizing the family members to perform his marriage.

When they rejected, Satish consulted his relatives and fixed a marriage alliance.