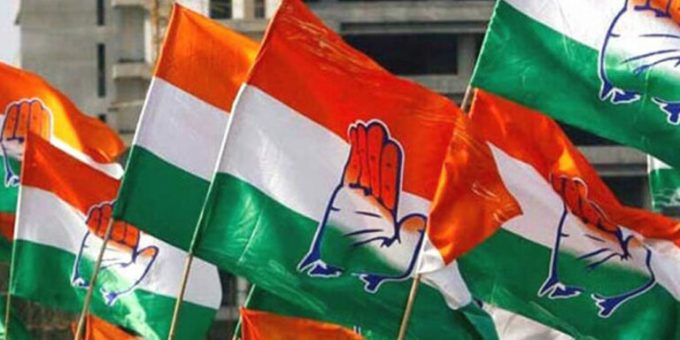 In the letter, they said that the list of PCC delegates should be made public in a transparent manner.

Tewari and Karti Chidambaram had urged the Central Election Authority to make the electoral rolls public and available on the Congress website.

However, the CEA said that these rolls will be made available to candidates contesting elections, saying that it was confidential data and can’t be made public.

Another leader Anand Sharma too had raised the issue in the CWC meeting.

Tewari and Karti Chidambaram had raised concerns over the manner in which the presidential poll in the party is being held.

Tewari too had raised doubts over the electoral rolls ahead of the party’s presidential poll, saying these should be made public to ensure a free and fair election process.

He had questioned Mistry’s remark that party members wishing to contest can get access to the list in PCC offices as the list of electors has not been made public.