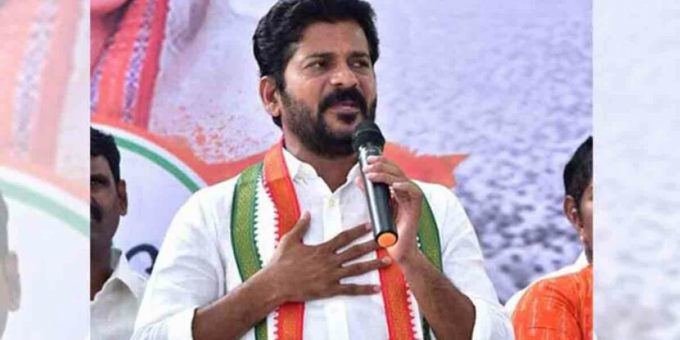 Hyderabad: In the wake of Munugode bypoll, TPCC president A Revanth Reddy stated more focus was being laid on personal criticism than issues pertaining to local people and this could result in huge loss to the constituency.

Instead he suggested for discussion on anti-people policies being adopted by the State and Central Government. At a time, the inflation was shooting up and prices of essential commodities were hitting through the roof, focus was being laid on personal criticism, he said in a video message released here on Sunday.

People were of the opinion that they were deceived by the fall promises of the BJP Government. While, 22 crore youth applied for jobs, the Modi Government filled only 7 lakh posts, he alleged.

“The poor, farmers and the youth got cheated by the BJP Government. It is responsibility of the Congress to question the Government on behalf of the people” said Revanth Reddy.

He demanded the BJP to announce an Rs.5000 crore package for addressing issues, including pending irrigation projects and Podu land issues and other development works in Munugode constituency before seeking votes.

The TPCC president also alleged that ruling TRS had no right to seek votes from the Munugode people as it failed to address the long-pending demands.