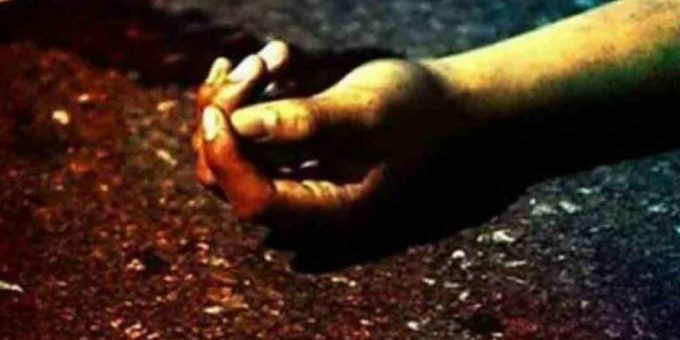 Hyderabad: The police investigating the kidnap and murder case of Sai Priya, a teenage girl who went missing from her house in Rajendranagar early this week and was found murdered by her lover in Wanaparthy district, have found that she was sexually violated before the murder.

The prime suspect Srisailam (23), who was interrogated by the police, is believed to have confessed to raping the victim before killing her. However, the police who recorded his confession statement, are waiting for the autopsy report to confirm this.

The girl, M Sai Priya (19) and Srisailam, a resident of Khila Ghanpur of Wanaparthy district, were in love for the last three years. When they told the family elders about their relationship, both families objected to it.

Even as the two were trying to convince the families, Srisailam left for his native place recently and on Monday called Sai Priya asking her to come to his native place on the pretext of discussion. She left home informing her parents she was going to college and went to meet Srisailam instead.

Police said Srisailam introduced Sai Priya to the villagers as his cousin. The same day, he is suspected to have taken her to the hills at a nearby canal, where after an argument; he allegedly strangled her to death.

With the help of his friend and relative – Shiva, the two buried her body in a secluded spot near the canal. They threw her mobile phone into a nearby agricultural well.

Meanwhile, her family members lodged a complaint with the Mailardevpally police, who booked a case and took up investigation. Based on suspicion, Srisailam was taken into custody on Thursday and he confessed to the killing. Shiva too was held.