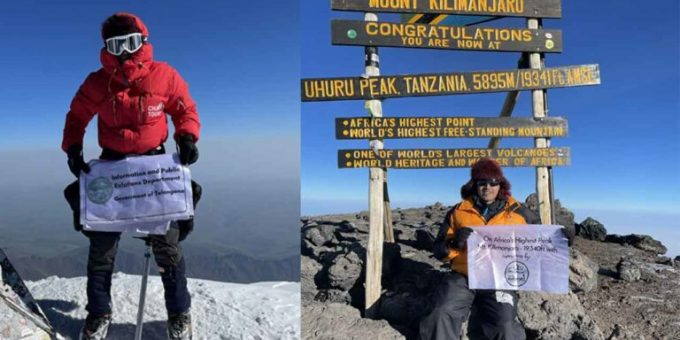 NIthin, working as a junior assistant in I&PR department Hyderabad, climbed Mt Kilimanjaro on 14, August, 2022 and unfurled a 75ft Indian national flag in view of India’s 75 years of Independence and on 24, August, 2022, he successfully climbed Mt Elbrus. Both the peaks are Volcanic peaks. 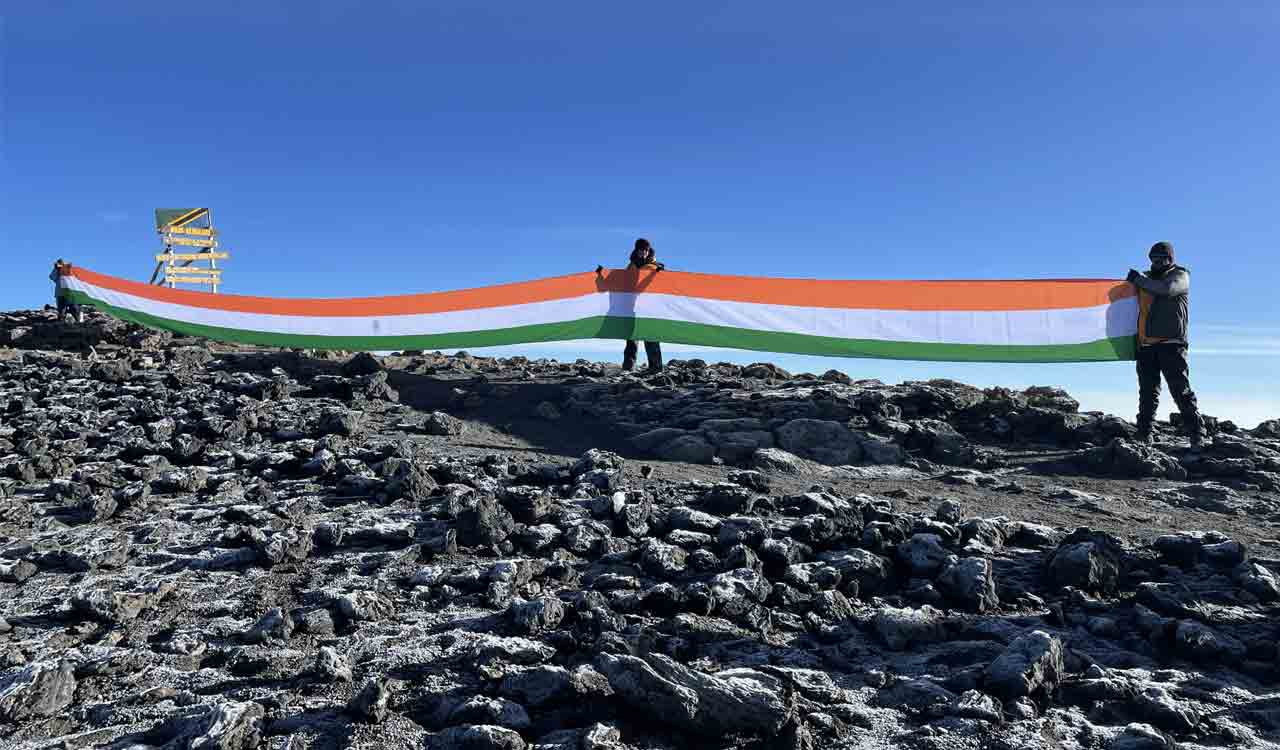 Sharing his experience after climbing the two highest peaks, the mountaineer said, “it was a challenging experience for me to climb two peaks in one stretch, but now I feel strong. At Mt Kilimanjaro I had to climb a steep 4km hill of loose rocks and it took me 5hrs in the -15-degree centigrade and at Mt. Elbrus I had to traverse through a steep glacier of 2km which took 3hours in the -25-degree centigrade. But now I feel strong. I always wanted to go beyond my limits and show what I am capable of.”

On his next expedition, Yemula Nithin said that Mt Everest is his next summit which he will be climbing in May 2023.