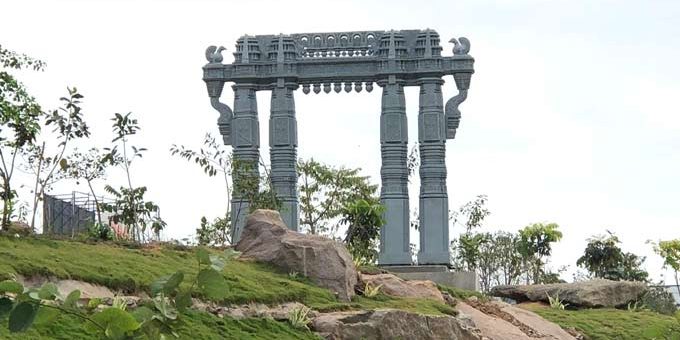 Hyderabad: Telangana Literary Festival will be organised in Mumbai soon in tune with Chief Minister K Chandrashekhar Rao’s idea to give a taste of Telangana’s literature and culture to people of the State who are living in various parts of the country and abroad. He said the plans are afoot to organise the literary festivals in States like Maharashtra, Tamil Nadu and Karnataka.

Telangana Sahitya Akademi Chairman Juluri Gowri Shankar made an announcement in this regard, during a book release event held at the Kohinoor Mangala office in Mumbai on Sunday. He released the books – Dr Tati Narahari’s anthology “34 Gokhale Road North” and Sangeveni Ravindra’s poetry collection “Nirbhandhakalam” at the event which was organised by Telugu Writers’ Association of Maharashtra (TWAM).

Speaking on the occasion, Gowri Shankar emphasised the need to translate the notable literary works from Telangana into all other Indian languages. Poets and writers from Telangana who settled in Mumbai were urged to shoulder the task of translating Telangana literature into Marathi. The Sahitya Akademi will soon hold a meeting with Telangana writers in Mumbai to prepare a future action plan. He reminded that a story writtend by Amballa Janardhan was translated into Marathi and adopted into the school education syllabus in Maharashtra.

The Sahitya Akademic chairman also wanted the poest and writers to translate the best literatary works in Marathi into Telugu. “Thus, we will not only achieve unity in diversity, but also introduce the best literature from Telangana in all other Indian languages,” he added.