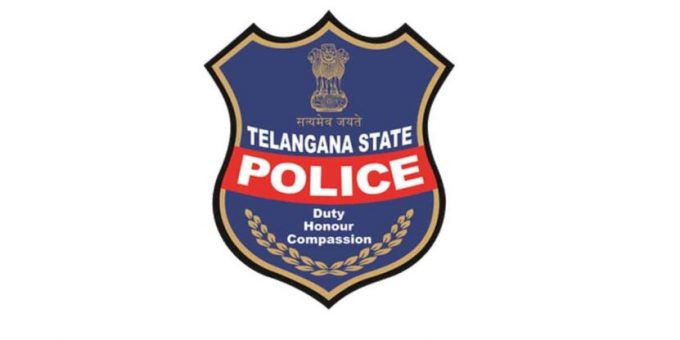 Hyderabad: The State police will soon have a Cyber Security Centre for Excellence to help in its fight against cybercrime.

Director General of Police M Mahender Reddy, addressing a Cyber Safety and National Security event at the Indian School of Business at Gachibowli, said the centre would be set up in association with IT companies, Indian Institute of Technology and International Business Machines (IBM).

He further said the Telangana police took up the fight against the cybercrime by training police personnel in cybercrime investigation.

“Around 800 police stations in the State have cyber warriors who are trained to investigate cybercrime cases and assist the local police in investigation of e-fraud cases. Further, the cyber warriors also create awareness about various cybercrimes,” he said.

Mahender Reddy said the numbers of people using mobile phones across the globe had touched one billion and in future, cybercrime cases would see a further rise. Cyber crooks pose a threat to national security as well apart from for corporate companies, financial institutions and public sector undertakings.

“With the government working to promote digital payments alternatives, cyber fraudsters are eyeing it as a lucrative opportunity to dupe the public,” he added.