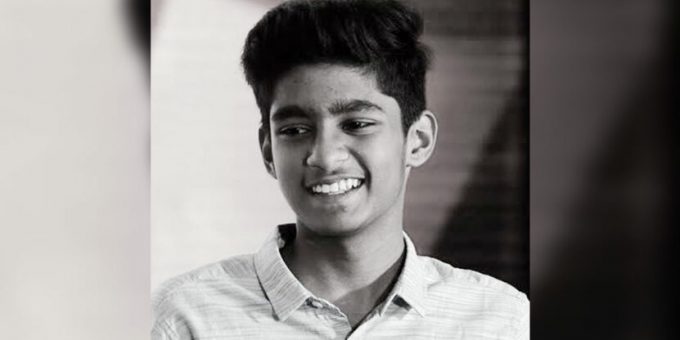 Guwahati: Vishwa Deenadayalan, a Table Tennis player from Tamil Nadu, died and his three teammates were injured in a road mishap in Meghalaya, police said.

The tragic incident occurred on Sunday when Vishwa, 18, and three other Tamil Nadu Tennis players were on their way in a tourist taxi from Guwahati airport to Shillong to take part in the 83rd Senior National Table Tennis Championship.

The taxi in which the four players were travelling, collided with a 12-wheel truck at Ri-Bhoi district injuring them critically while Vishwa died on the way to Nongpoh Civil hospital.

The other three injured players were rushed from Nongpoh to North Eastern Indira Gandhi Regional Institute of Health and Medical Sciences (NEIGRIHMS) in Shillong.

Doctors at the NEIGRIHMS said the three injured players are in a stable condition and out of danger.

Vishwa’s parents and other family members will travel to Shillong for the handover of his mortal remains.

The teenagers had won several junior, sub-junior and cadet titles in the country and abroad.

Condoling Vishwa’s death, Meghalaya Chief Minister Conrad K. Sangma tweeted: “Saddened to learn that Tamil Nadu paddler, Deenadayalan Vishwa passed away after an accident in Ri Bhoi district while on his way to Shillong to participate in the 83rd Senior National Table Tennis Championship in our state.”

The Meghalaya Table Tennis Association is grieved by the sudden death of the young paddler.