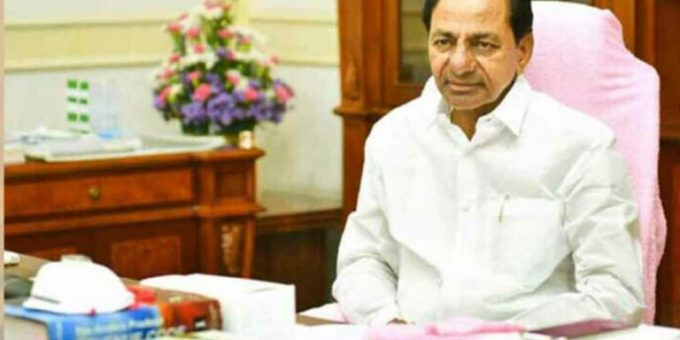 Hyderabad: Marking the 75th anniversary of Telangana’s transformation from monarchy to democracy, the State government will observe September 17 as “Telangana National Integration Day”. The State Cabinet on Saturday decided to organise the grand celebration of the diamond jubilee year for three days on September 16, 17 and 18 this year.

The closing ceremony of the diamond jubilee year will be organised for three days on September 16, 17 and 18 next year.

As part of the three-day celebrations of the opening ceremony, the Cabinet has decided to organise massive rallies involving students, youth and women in all Assembly constituencies across the State on September 16.

Chief Minister K Chandrashekhar Rao will hoist the national flag at Public Gardens and address the people of the State. The national flag will be hoisted by the Ministers in all district headquarters and the elected representatives in municipality and panchayat headquarters. The celebrations will be organised in all government offices as well.

The Chief Minister will inaugurate the Banjara Bhavan and the Adivasi Bhavan constructed for the SC and ST communities in Banjara Hills area on the same day. A massive rally will be taken out from Necklace road to NTR Stadium via Dr BR Ambedkar statue at Tank Bund, following which Chandrashekhar Rao will address a public meeting at NTR Stadium.

On September 18, the Cabinet has decided to honour the freedom fighters of Telangana in all district headquarters apart from felicitating the poets, artistes and other eminent personalities who were torchbearers of Telangana’s culture and traditions. Further, cultural programmes will be organised to reflecting Telangana’s spirit of freedom fight.